Here are some photos from our fantastic hike to the Baltschieder Valley. If there is enough interest, I’d love to do this hike again next summer. 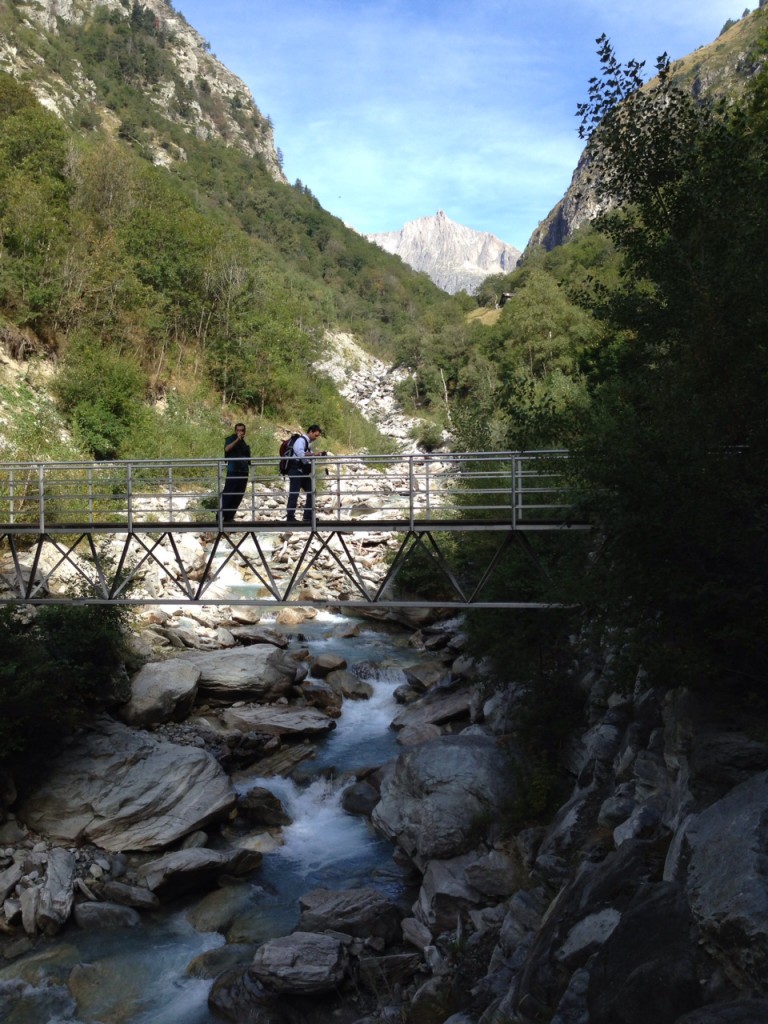 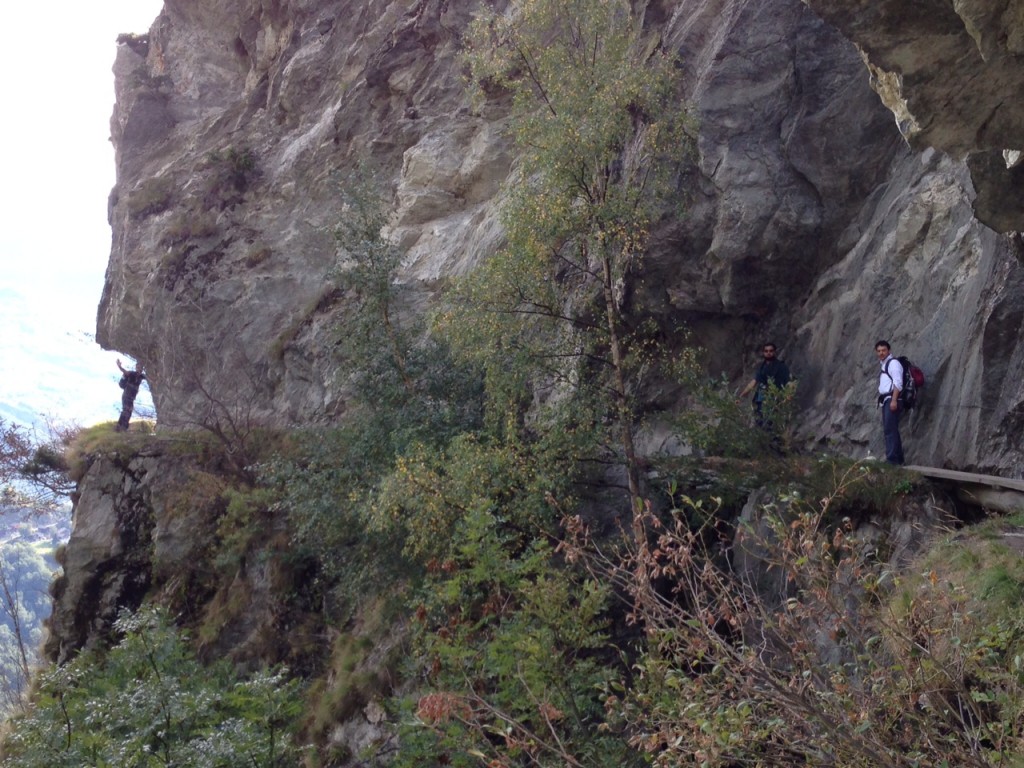 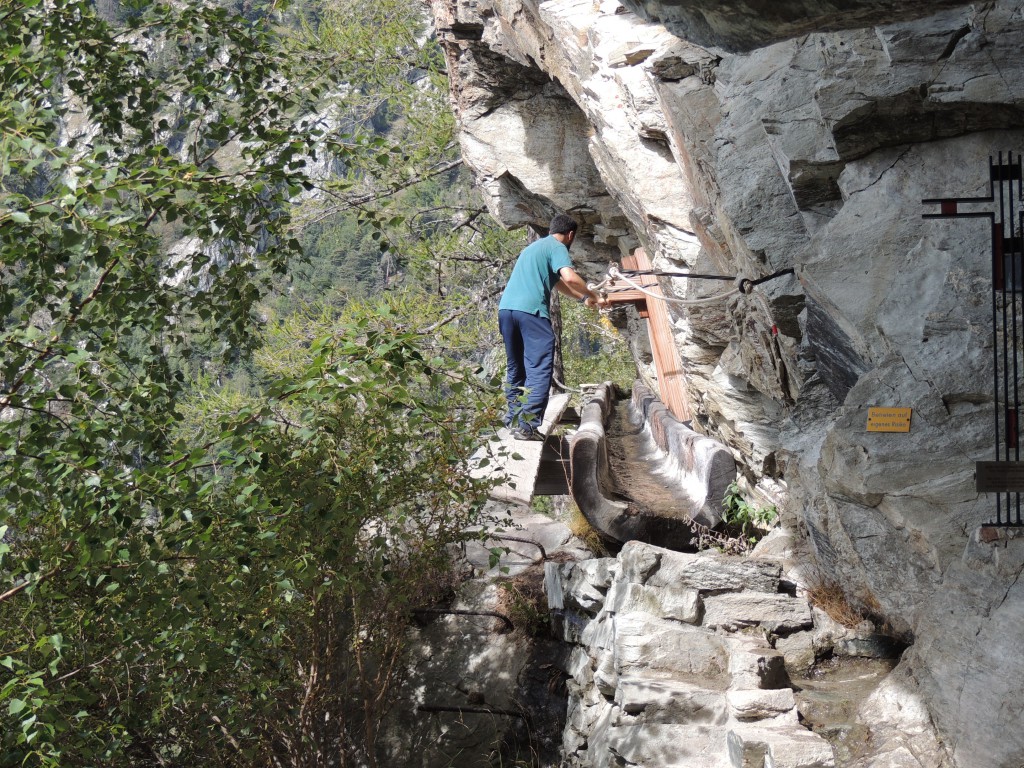 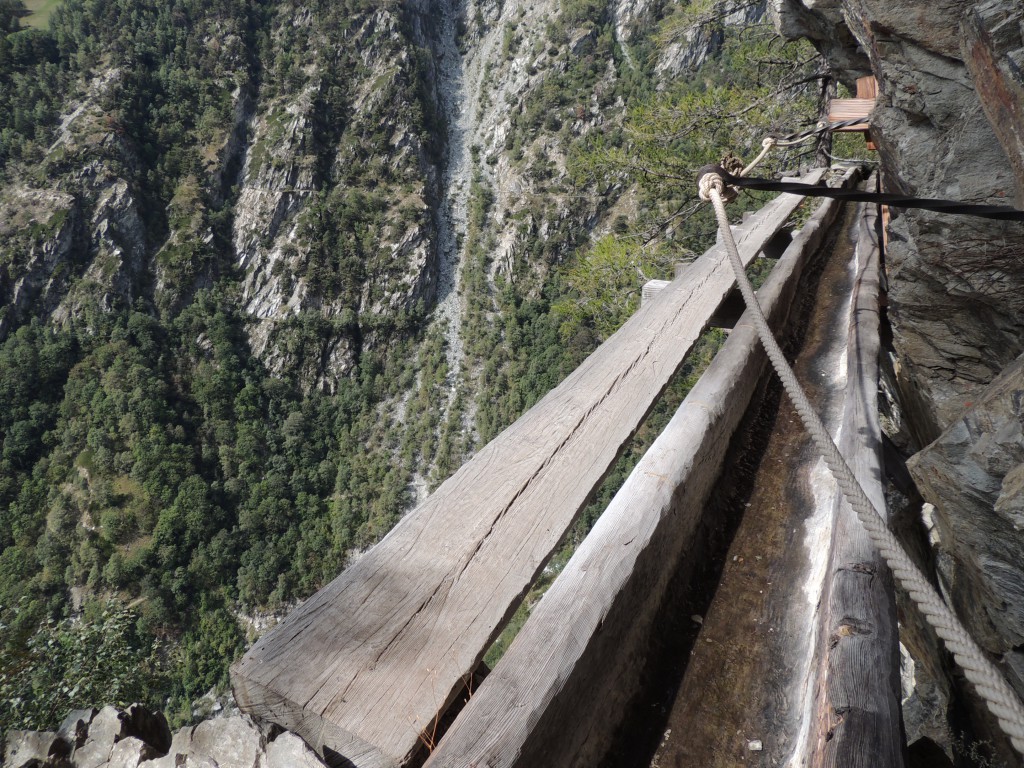 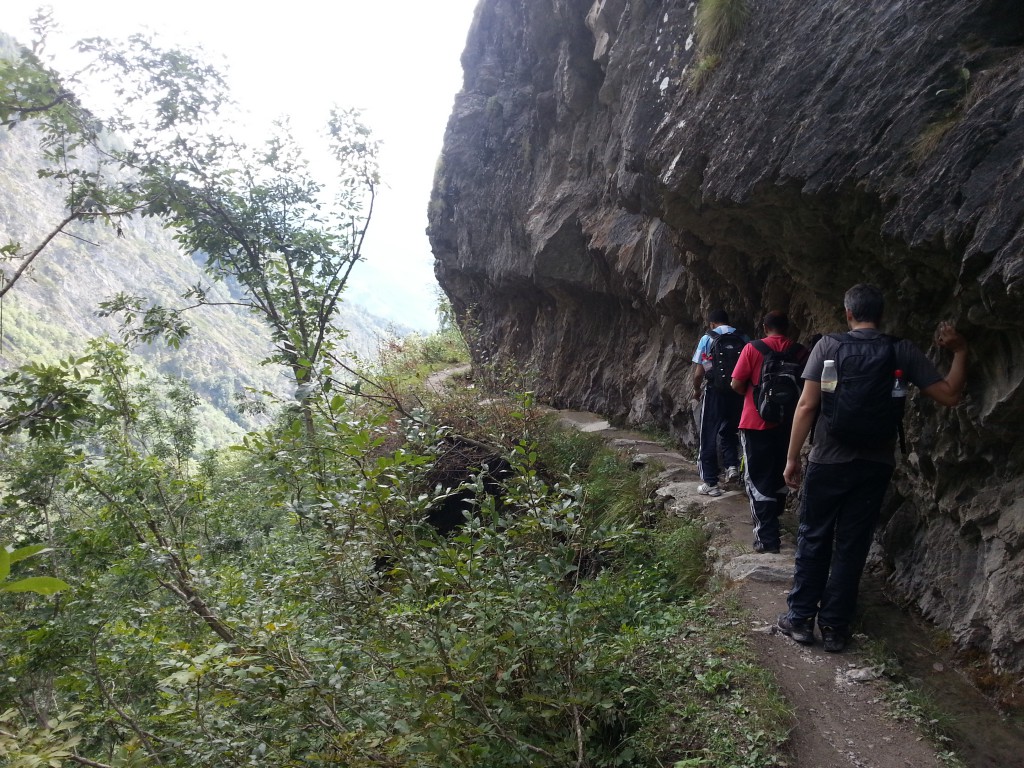 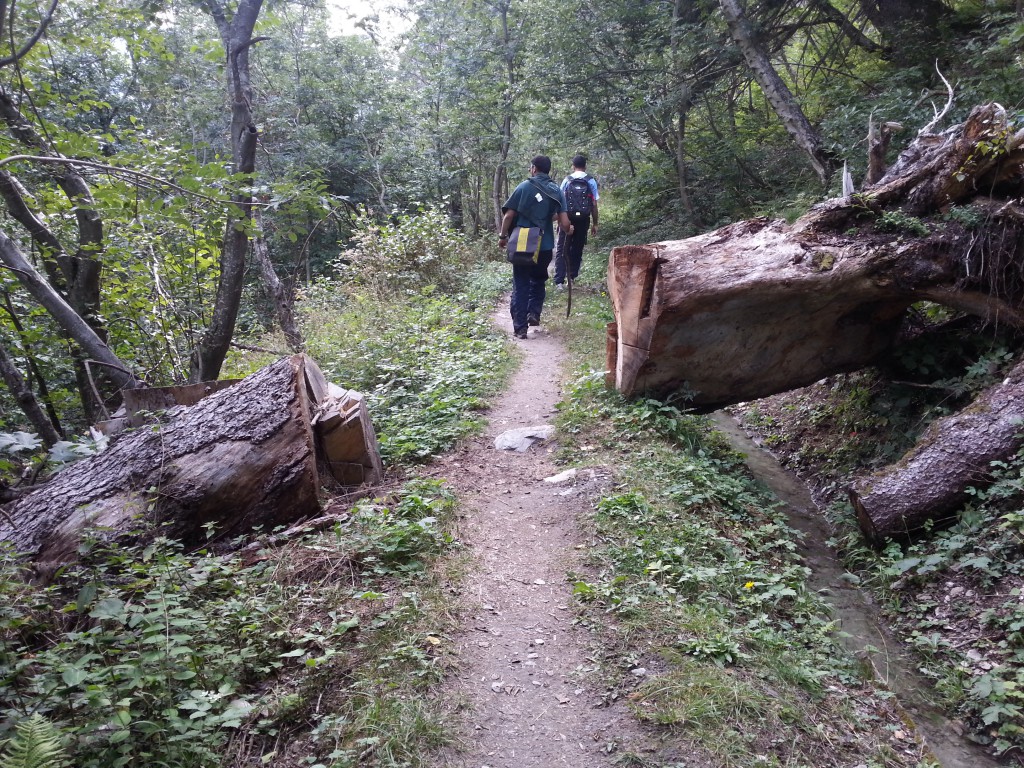 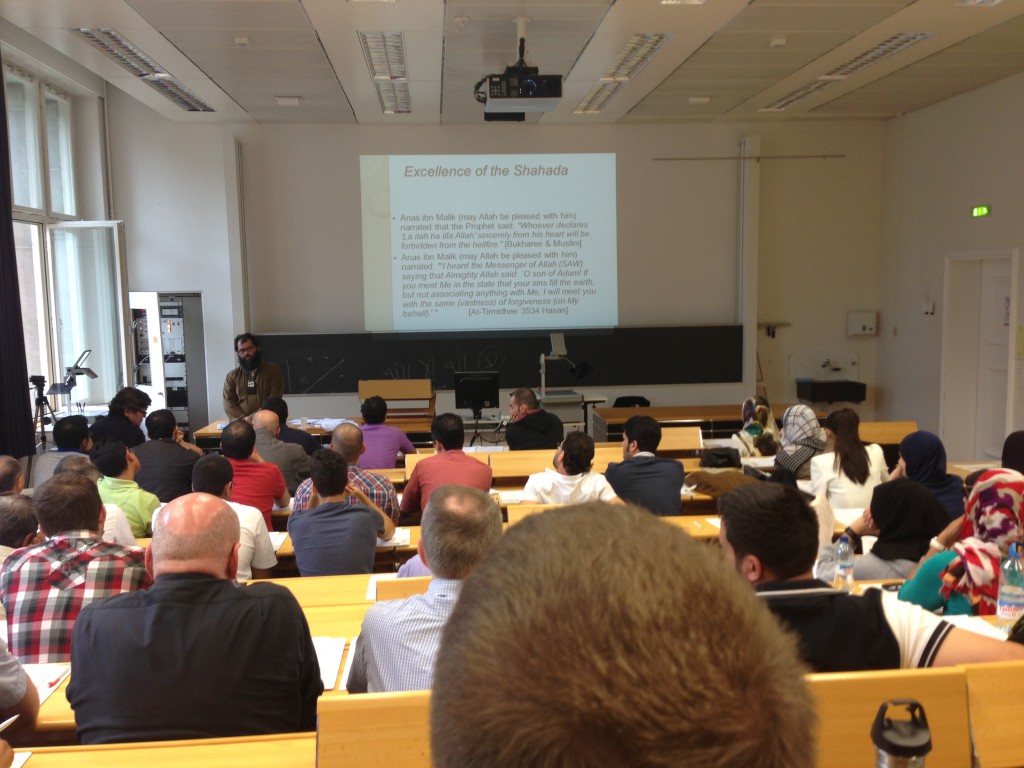 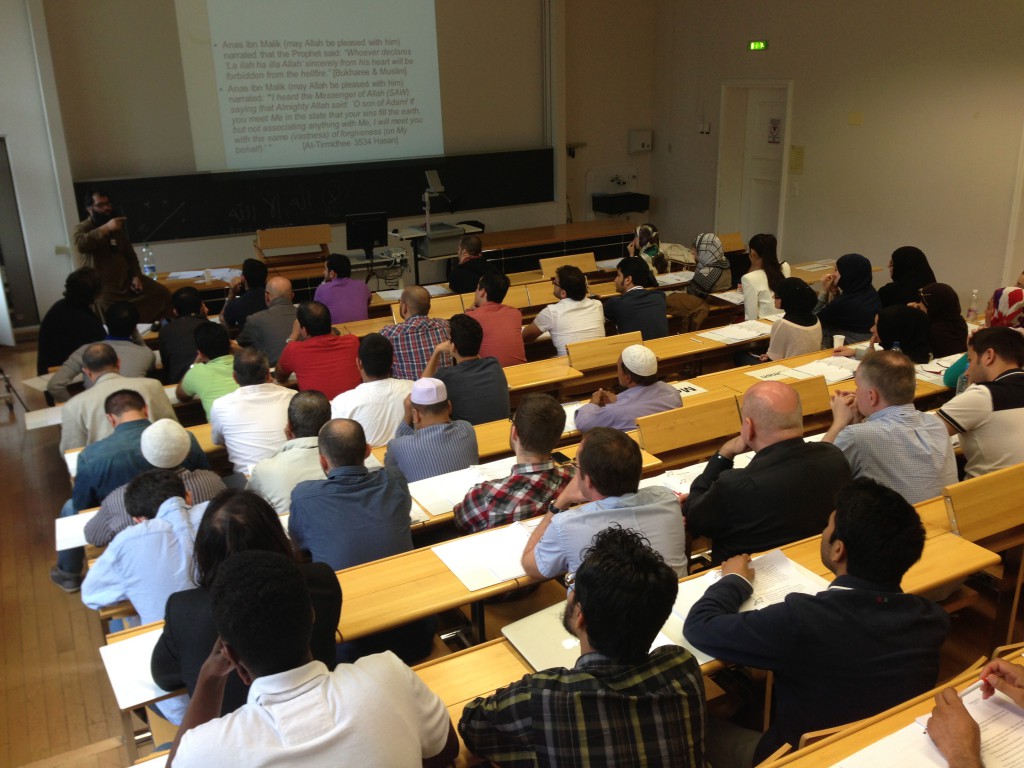